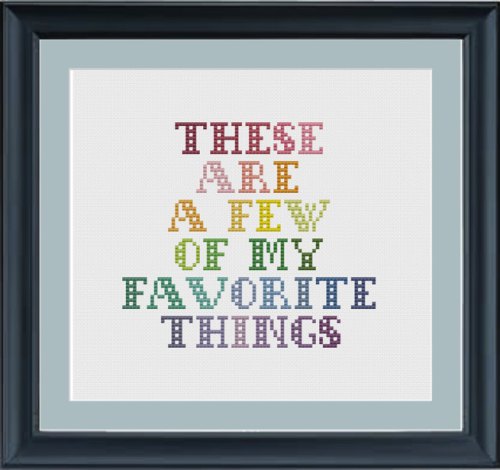 My favorites.     These to me just stand out in the sea of Aidan James, Emma Kate, & Isabella Rose.     Do you like any of these? 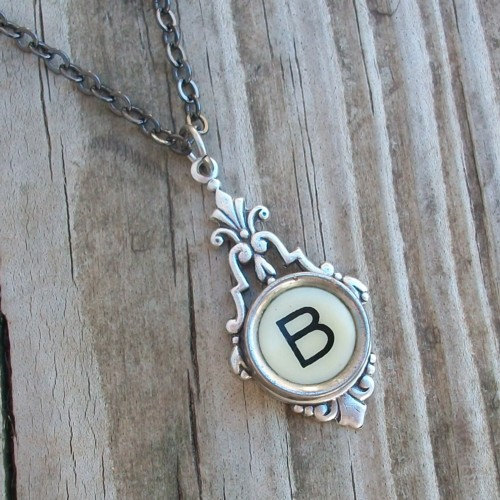 Some interesting and unusual ‘B’ names.  What is your favorite ‘B’ name?

BERNADETTE: The -et/ette ending is big right now with Juliet, Scarlet, & Violet making their way to the top of the charts.  Can Bernadette be far behind?  Bernadette Peters  makes for a lovely namesake.

BERYL:  My grandmother’s middle name.  I think it is lovely, but it is a rare sighting.

BLUE: A color name that has been used as a first name for both girls and boys, but mostly I see it used as a middle name.

BRAM:  A nickname for Abraham, but also used on its own.  It brings to mind Dracula’ writer Bram Stoker.

BREESE:  A friend of mine named her baby girl this last year. It was her grandmother’s maiden name.  It pronounced to rhyme with Reese , not Breeze.

BRESLIN: A last name used as first that has a a hint of Hollywood flavor.  You have probably heard of actress Abigail Breslin (Little Miss Sunshine) and her older brother, Spencer.  Interesting enough, it was used 8 times last year by both sexes.

BRIAR:  Disney princess Sleeping Beauty makes me think of this name as feminine, but more boys were given this name in 2010 (172 boys to 70 girls).

BRIDGE: A new word name being used, but most people will think it is a nickname for Bridger or Bridget.

BRIO:  For all you music fans out there.  I’ve only come across one, a baby boy, but I think it could be used as a girl’s name too.